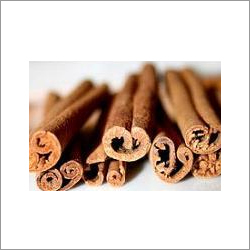 The essential oil of cassia is derived by steam distillation of its leaves and twigs. The bark is also used sometimes to extract the oil. The scientific name of Cassia is Cinnamomum cassia. It is also known by two other botanical names, Laurus cassia and Cinnamomum aromaticum.

This evergreen tree is native to China and Burma and is commonly known as Chinese cinnamon. Its bark is actually used to flavor food and beverages, just like original cinnamon. The chief constituents of the essential oil of cassia are benzaldehyde, chavicol, cinnamic aldehyde, cinnamyl acetate, and linalool. 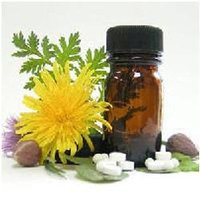 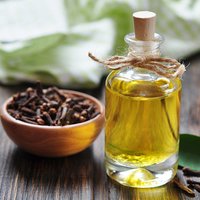 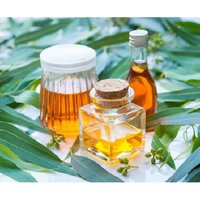 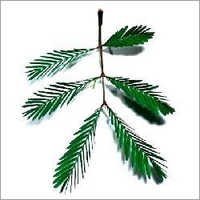 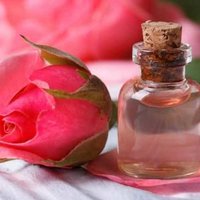 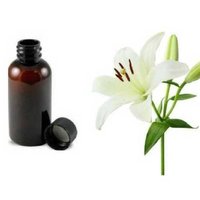